The Top 3 Benefits of Group Therapy 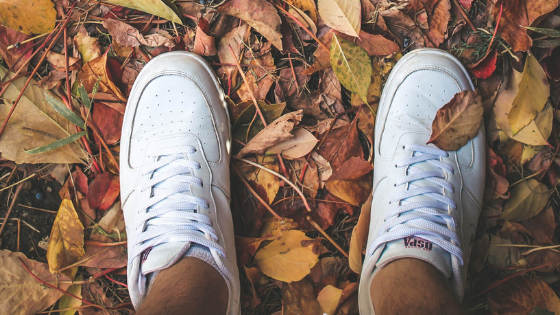 There are many reasons why people should do group therapy, especially if you think you aren’t a group person.

I often joke that I run groups full of people who don’t like groups.

Not only do most of the participants in the groups that I lead identify as “not a group person,” but since my groups focus on overeating, I’m also asking people to talk about what is usually an extraordinarily sensitive and shame-ridden subject.

I mean, who really wants to sit with a bunch of strangers and talk about some of their most closely held secrets? Newsflash: no one does. And thus, I end up leading group programs with rooms full of people who aren’t too keen on the idea of group therapy at all.

Why do so many people hesitate (or run in the other direction) at the mention of group therapy? I hear 3 common objections from people about joining a group. They are listed below, along with the reasons why they really shouldn’t stop you from joining one. 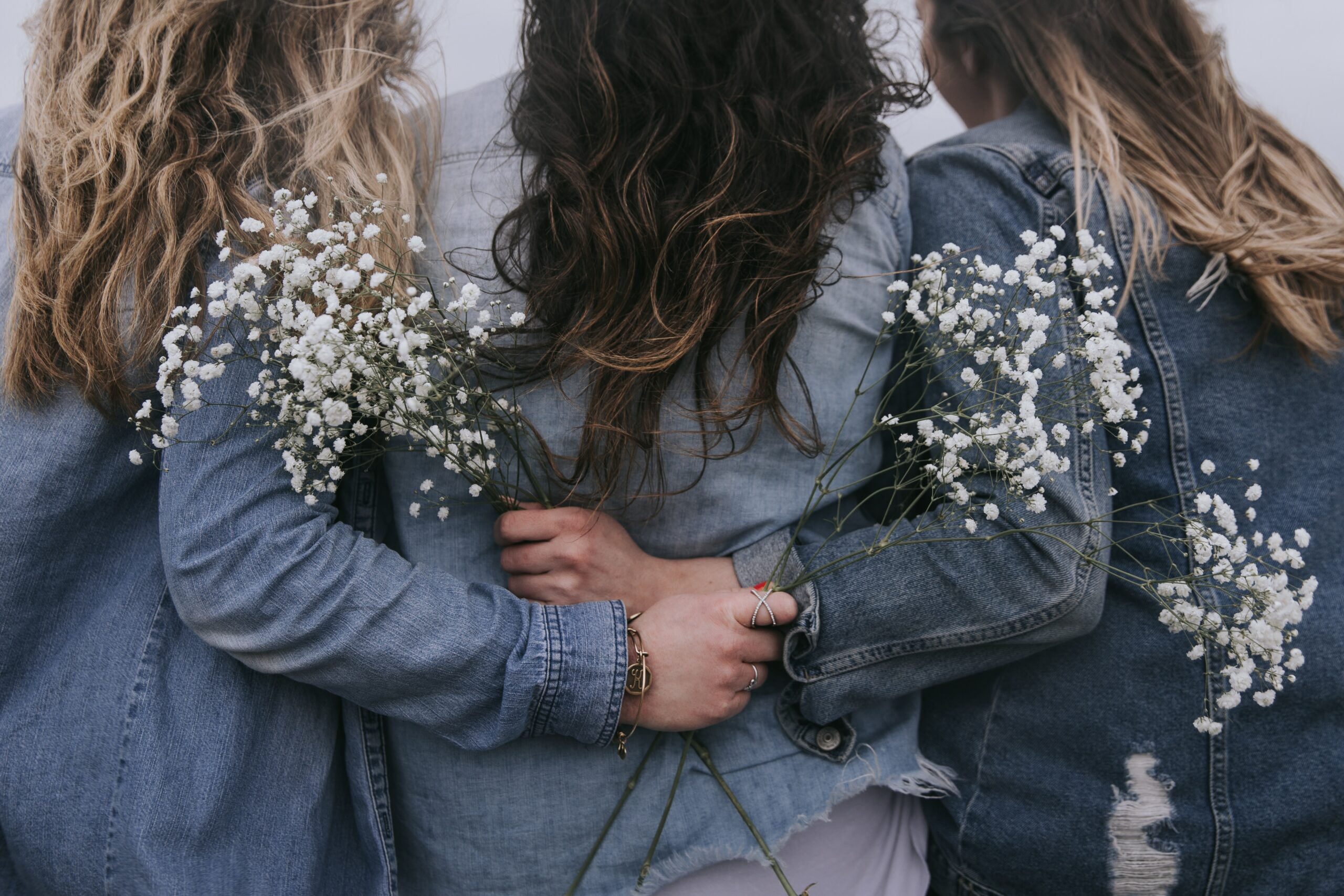 1.“I don’t want to talk about my problems in front of other people.”

We live in a culture where emotional vulnerability is viewed as weakness. We are taught to “put on a happy face” and swallow our feelings. In this context, it comes as no surprise that we have a ton of shame around our struggles.

The thought of talking to a bunch of strangers about our inner lives is uncomfortable.

Heck, it may even be downright terrifying. If this is the case for you, you are not alone.

Joining a group is scary. Most people feel apprehensive about opening up in a group setting. But here’s the key:  sometimes we have to push ourselves to do things that are uncomfortable.

Change often occurs in that place where we can take a step outside of our comfort zone, push the boundaries of what we are accustomed to, and challenge ourselves to try something new. You just might find that the benefits of group far outweigh this initial discomfort.

2. “I don’t want to listen to other people’s problems.”

When you imagine group therapy, do you picture a group of sad-seeming people sitting in a circle on flimsy folding chairs in a dingy basement, drinking stale coffee and droning on about everything that is going wrong in their lives?

If so, you’ve probably been watching too much TV! With the pathetic ways that groups are typically depicted in the media, it’s no wonder people think twice before joining a group!

But this tired trope is seldom what group therapy is actually like. Groups are usually vibrant and dynamic. A skilled group leader will mediate the discussion so no one person dominates and keep the group focused on the task at hand and accomplishing goals.

Rather than a whine-fest, good groups engage in productive and transformational work.

We live in a world where most of us are over scheduled, overworked, and under-joyed. We spend the bulk of our days in front of a screen with minimal live real-time contact with another human being.

What are we so busy doing?

For starters, we spend an average of 2 hours per day on social media. Two hours every single day.

Do you know how long a group usually lasts? Typically, between 1-2 hours per week.

When you join a group, it is true, you are making a time commitment. You are agreeing to show up at a set place (whether it be a physical location or just a virtual one) at a set time for the duration of the group. In this day and age, that may seem antiquated. But our human need for connection hasn’t evolved as quickly as technology.

And that is the reason that groups are one of the most powerful avenues for creating changes in long-held patterns. Can you find the time to invest in taking care of yourself?

Now that we’ve covered the 3 biggest objections to joining a group, here are the top 3 ways people benefit from a group therapy program:

1. Decreased shame around your struggles.

We often believe that what we are struggling with is so horrid that we hold it as our deepest secret.

It is not uncommon for me to hear that a patient has not even told their spouse, best friend, or parents about the issues that have brought them into treatment. This shame takes on a life of its own, growing exponentially and making people feel isolated and alone in their problems.

While it can be uncomfortable to talk about your problems with a bunch of strangers, most people often find the process to ultimately be incredibly freeing.

There is power in engaging with others who are struggling with similar issues in a therapeutic environment that is focused on understanding, support, coping, and healing.

2. You never know who is going to say that thing that really clicks. It very likely may not be your therapist.

There is something about hearing the words from someone else struggling that can make you see everything in a new light.

In fact, some of the most meaningful “ah-ha” moments that my clients have had over my career as a psychologist have occurred, not as a result of anything that I have said, but from the words of other group participants. When this happens, it is a powerful experience not only for the person gaining the insight, but also for the person giving it, because they get to see the ways that they can affect another person.

Because you are sharing your therapist’s time amongst several people, groups tend to be far more affordable than individual sessions. And research shows that for many issues, group treatment is as effective as individual.

This is one of the reasons I offer group programs, both in person as well as my The Anti-Diet Plan online program. They can be a great way for people to get the treatment and help they need that fits their budget.

Personally, I believe that the best results come from a combination of individual and group treatments. But if you can’t swing that, group can be a terrific more affordable option.

There are many reasons why people avoid group therapy, but the benefits usually outweigh any of those reasons. So, remember, the idea of joining a group may feel uncomfortable AND you can do it anyway. It is often in that place of discomfort that change occurs.

What do you think? Have you participated in a therapy or coaching group? I would love to hear about your experience, feel free to share them on my Facebook Page.

If you are looking to create your own transformation when it comes to food and body image… check out my brand new online group program, The Anti-Diet Plan and be part of a group of Anti-Diet Warriors who are also seeking to escape diet culture and find peace with your food and body.

The doors are open for this program, and right now you can save over $500 on the program fee if you register before October 22nd.  Click here to get the full details on the entire program and to register. 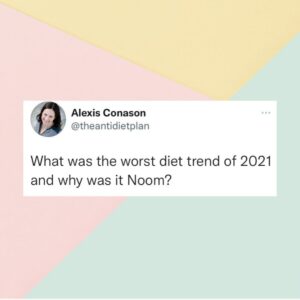 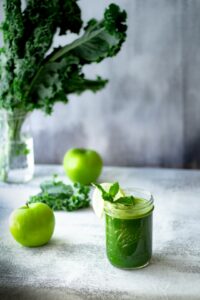 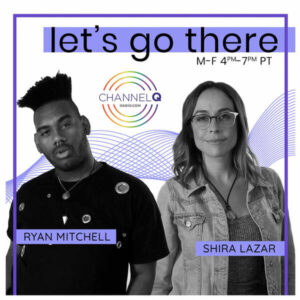 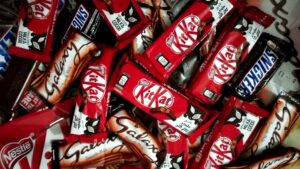